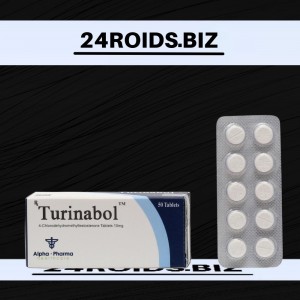 Turinabol is a great anabolic. It’s better than D-Bol in our opinion. It is highly anabolic, without the androgenic side effects, and it doesn’t aromatize or raise your blood pressure like D-Bol tends to do. You can expect about a 10-pound gain off of a simple cycle with T-Bol in it, during a diet phase, and about 15 pounds when not dieting. A common dose should be 40 mg a day for 8 weeks for a cutting cycle, or 75mg per day for a weight gain cycle. There’s little if any water retention, etc., but it’s a little weaker than D-Bol in terms of a real weight gainer. What it’s really closest to in results and lack of side effects is Winstrol. But keep in mind that T-Bol is not very good for fast results, as it is so mild and should be combined with other anabolics to get its full effect. T-Bol is great in all-oral cycles, like Winstrol, Anavar, etc. Availability can oftentimes be difficult though, so if your buddy has it, snag some off him before he runs out!